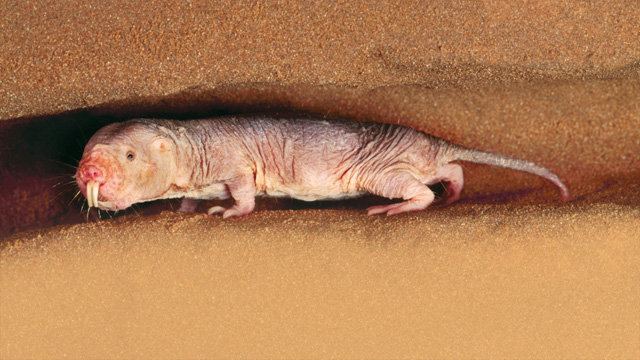 They’re like nothing you’ve ever seen and they draw you in with their secretive lives. Meet one of nature’s weirdest creatures – The Naked Mole Rat. Found only in Somalia, Ethiopia and Kenya, the naked mole rat, a.k.a. the sand puppy is a biological and medical marvel. 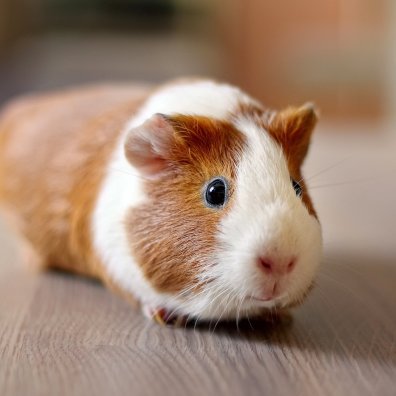 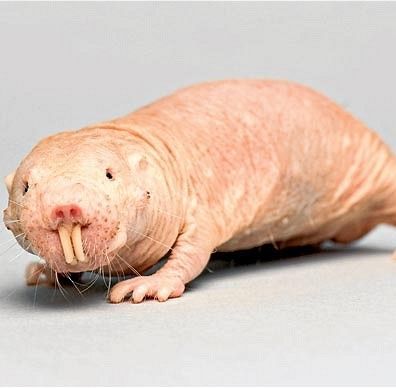 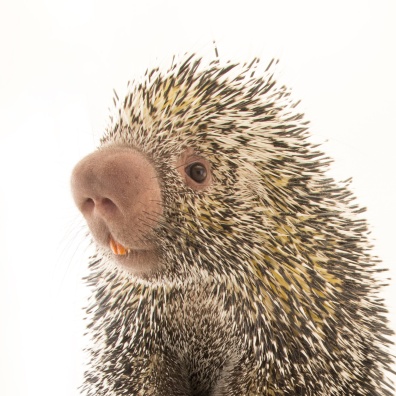