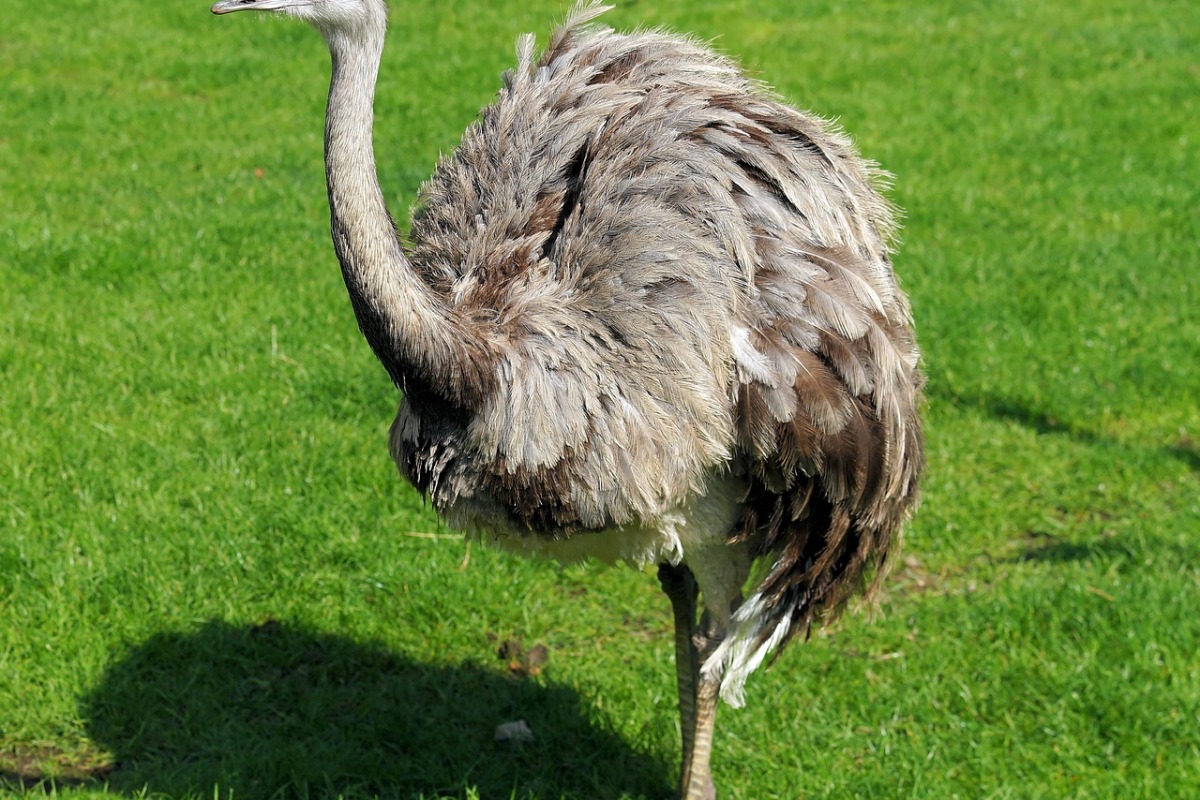 Found in South America, the Rhea bird is one of the largest flightless birds in the world. Research shows that Rhea dads could be the most devoted fathers in the world of the feathered.

Flight: Flightless; can run at speeds up to 40 miles/hour

Related to: Ostrich and emu

Want to know more about this not-so-deadbeat dad? Take a look at the video below:

When it comes to fatherhood, its safe to say that the Rhea male is extremely devoted. He is one of those exceptions, who joins ranks of those animal dads who outrank mom in the art of child rearing.