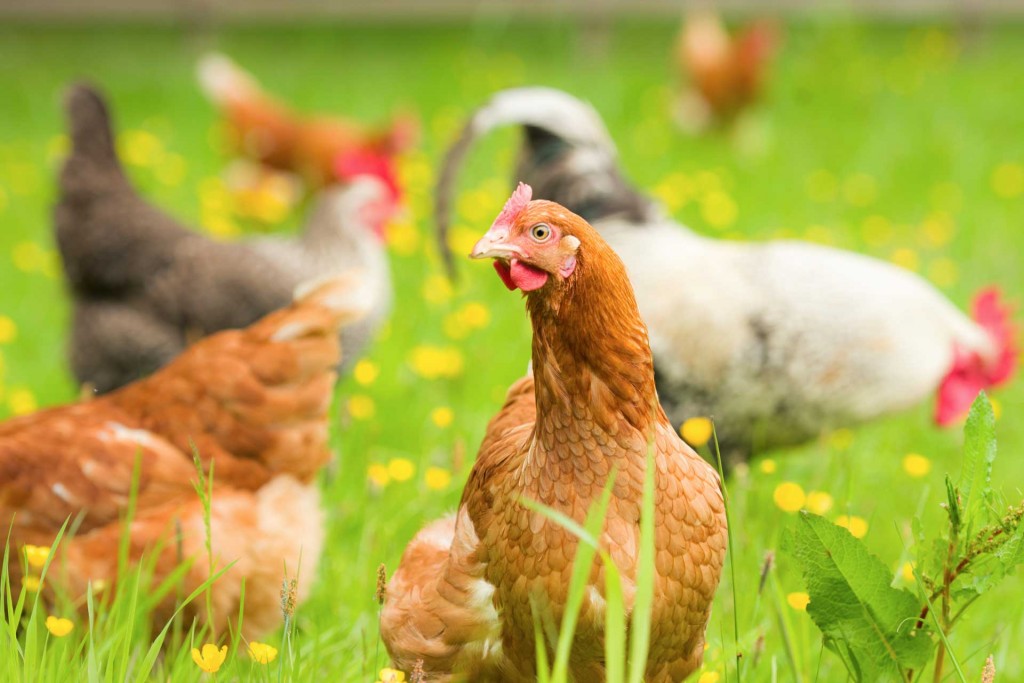 Have you ever seen that Friends episode where Joey and Chandler try to get their little chick to swim in the bathtub? And we all know how that ended – as expected, the chick began to drown and had to be saved.

So, does this mean that chicken can’t swim?

As it turns out, technically they can, although they aren’t built to do so.

Ducks, the natural comparison for chicken when it comes to swimming-related affairs, have:

These are features that chicken don’t have. That’s what makes them so bad at swimming.  But this doesn’t mean that chicken can’t swim.

Experiments have shown that if the situations necessitated it (for example, during an attack from a predator or the lack of a road) and the conditions were right, chicken will not only attempt to swim to safety, but will swim successfully and not drown.

Chicken can swim relatively well, although their strokes may not be as powerful as a duck’s because of the lack of webbed feet. If the water is shallow and the chicken are able to find a footing in the water without going under, a short swim won’t be fatal.

Of course, their non-water-proof feathers will drag them down into the water in a minute or two and if they turn upside down when this happens, they are most-likely not going to be able to turn upright by themselves. Unless of course, something like a rock or tree bark or a step is there to help the chicken find their footing and land on their feet.

So, to encapsulate: Chickens can swim, but they aren’t biologically designed to do so. Give a chicken a choice between a rocky road and a smooth stream, it will always choose the road.

On this note, I sincerely request all of you to not try any swimming-related experiments or shenanigans on chicken. They are vulnerable creatures and deserve our love and respect. If you do see a chicken drowning, be sure to yank it out of the water or throw in a large stone or branch near it, so it can use it to get back out.