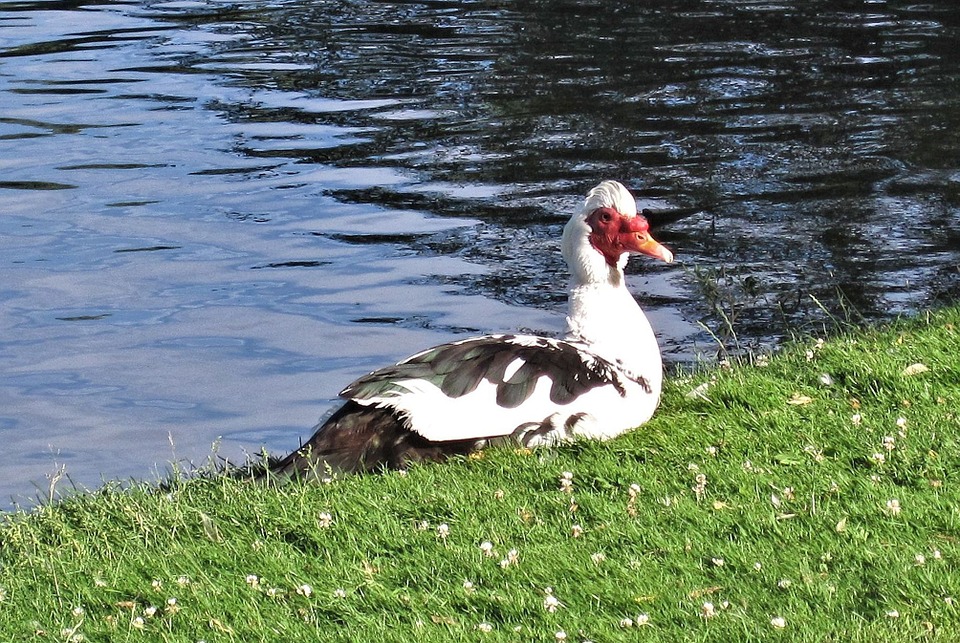 Sex in the animal kingdom is messy and sometimes a man just doesn’t know how to take ‘No’ for an answer. While some females resort to the protection of the herd to keep insistent males at bay, others stand their ground and refuse to let the men touch them. But, what this species of avian does, takes the battle of the sexes to a whole new level.

Mating season can be a difficult time for everyone. Males can get very handsy during mating, forcing themselves on unwilling females. While some animals give in to the subjugation, others join forces with one male, forcing other marauders to keep away. But there are few animals that take things to the next level and develop unique physiological mechanisms to keep out unwanted advances.  This is the story of one such animal.

For plume and penis

Male ducks are annoying. They’re a bunch of irritable, insistent and hormone-driven creatures that can become truly trying during mating season.  Just ask the females and they’ll vouch for this.

Male Muscovy ducks, in particular, can be difficult partners for females. These ducks can turn from calm and collected to crazed and commanding in a second during mating. They are one of the few creatures in the animal kingdom who turn rapists during mating season.

When a female refuses to allow an unwanted male to impregnate her, the Muscovy duck uses his abnormally long penis to force himself into the female. The penises of the Muscovy ducks measure 40 centimeters long; which is approximately half their body length. During insemination, they forcefully eject the penis into the females, pushing through and navigating the vaginal walls, until they reach the egg.

The entire process takes such little time; the males everting their penis and entering the female in less than half a second; that females have no power to stop the males from inseminating them. The video below shows how long and fast a male duck’s penis can actually be, during mating. Take a look.

Labyrinthine ladies and their convoluted coition

Evolution of physiological traits is a matter of necessity. Female ducks choose their partners based on various criteria, right from the health of their plumage to the way the males complete the courtship ritual. But marauding males often circumvent tradition and go straight to the act; necessitating females to take matters into their own hands and protect themselves.

To prevent unwelcome males from inseminating them, female Muscovy ducks have evolved counter-clockwise vaginas, which are designed to trick males into thinking they were successful in mating with the females. So how does this work?

The inverted and twisted vaginas of female Muscovy ducks are made of constricted muscles, which face in the direction opposite to the clockwise male penises. They contain dead-ends and empty cul-de-sacs which are designed to receive the sperm of unwelcome males. When a male forcefully enters a female, the female tightens her vaginal walls and guides the penises into the dummy chambers and dead ends. When the male ejects, he does so believing that he is ejecting into the female’s egg chamber, when in fact he is ejecting into an empty, dummy chamber which is located far away from the egg.  This helps the female preserve the egg for a more deserving and chosen partner, while also removing the threat of a roving rapist.

A study conducted by Dr. Patricia Brennan from Yale University showed how the Muscovy ducks’ reproductive anatomy actually looks like. The results of the experiment showed how males find straight vaginas easier to navigate, but find it extremely difficult to evert when the vaginas are twisted. This could explain how female Muscovy ducks are taking back control over reproduction through ingenious reproductory evolution.

If it’s a mate she’s chosen for herself, the female relaxes her vaginal muscles, turning the inverted and counter-clockwise vagina into a straight tunnel-of-sorts, allowing the male to inseminate her egg with ease.