Dung Beetles are members of the order Coleoptera, which include insects that have hardened wing cases and not papery wings like other insects. As members of coleoptera, they belong to the super-order Endopterygota, which constitutes insects whose bodies undergo a drastic transformation from how they are in the larval stage to how they are in the adult stage. Other insects that share their super-order are bees, butterflies, flies and ants.

Here is what we do in the name of scientific inquiry: 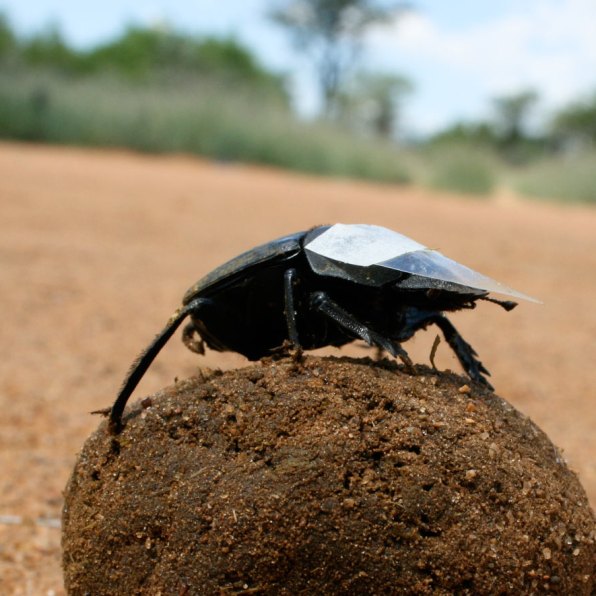