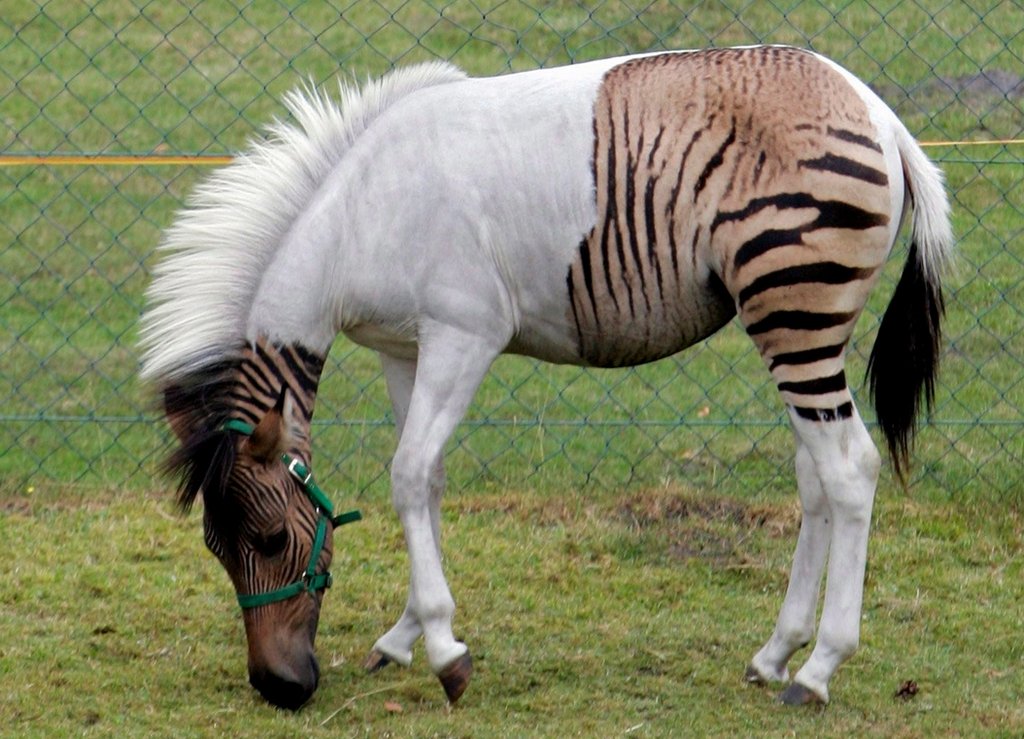 Unlike Ligers and Tigons, which come from different combinations of lion and tiger mating, Zorse foals are born genetically the same irrespective of whether they are reared through a zebra stallion-horse mare mating or a horse stallion-zebra mare mating. However, since zebras are rarer and scientifically more valuable to breeding programs than horses are, no zebra owner voluntarily wastes time on having their female zebra give birth to a Zorse.

Zorses come in a variety of colours: 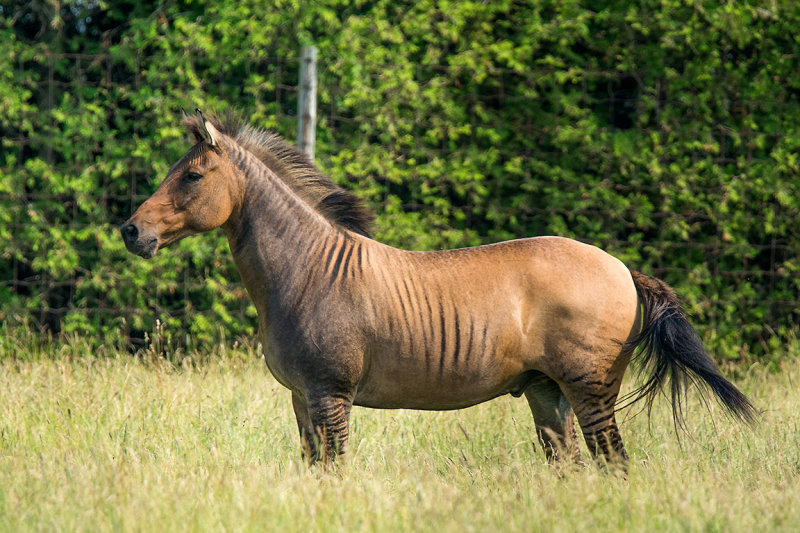 Okapi are extremely shy and live in secluded areas of the forest. Apart from calf-mother pairs, they seldom interact with any species, including their own. Till the time they were discovered in 1901 by British explorer Sir Harry Johnston, Okapi were called ‘African Unicorns’ because people thought they were a myth and didn’t really exist. It was only the indigenous tribes living in the Congo-Ugandan region who had occasionally seen the animals till then. Now they are found only in the Congo and are the country’s national animal.

Video: An okapi in the wild