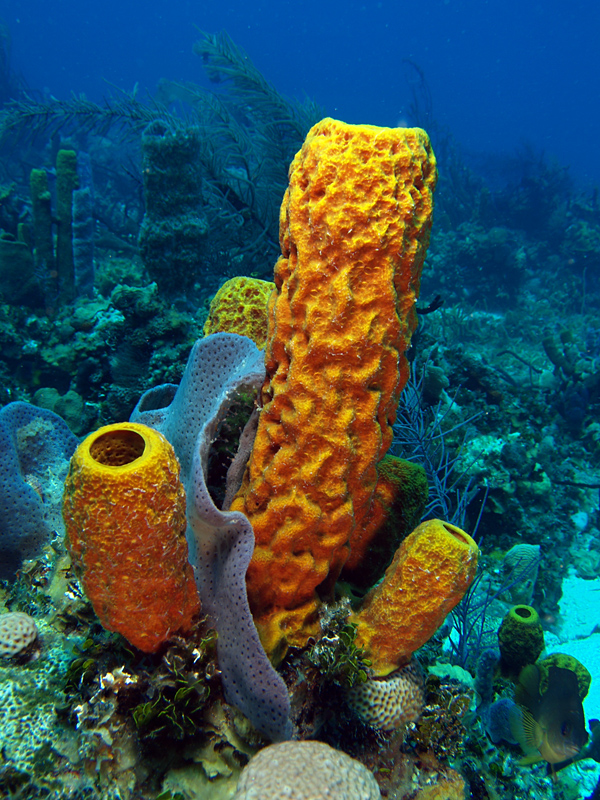 Sea Sponges are multi-cellular creatures that do not have a brain and organ systems and depend on the constant flow of water through their porous bodies to get the oxygen and food they need to survive. There are over 9000 recorded varieties of sea sponges in the world today and they can be found at various depths right from the seashore to the abyssal zone, which is the deepest part of the ocean.

Here are 5 fun facts about them:

– Sea sponges can’t produce their own food like plants and rely on stray organic matter to float into their pores via the flowing water.

– Finally, some sea sponges produce and release sperm to indulge in sexual reproduction.

Today, you can find a feminine hygiene product called “Menstrual Sponges” on the market. Basically, these are sea sponges that are used as re-usable tampons. In many parts of the world (especially in developed, first-world countries), sea sponges are a favoured alternative to toxic, non-biodegradable and expensive sanitary pads and tampons. Here is a link to the Top 5 most preferred sea sponge tampons.

Would you use them?