A few days ago, I read in the paper about the Saharan silver ant, which can run almost 20 times faster than Usain Bolt. While the Jamaican speedster clocks in 4 strides in a second, his Saharan counterpart can walk 47 strides per second.

So this got me thinking. Which other animals hold world records?

I did the research and here are the winners:

Now here are a few of the whackier winners:

Bison, also called the American Buffalo, are a species of Bovine found in North America. They are a Near Threatened species with only 500,000 left in the wild.

Here are 5 fun facts about them:

Analysis of migratory patterns show that the bison made their way to North America from Asia during the Pliocene Epoch via the natural land bridge that connected Asia to North America, before the split of the Pangaea. So, although the bison is now the USA’s national mammal, it was never their indigenous species.

Video: Two juggernauts go head-to-head in a fight to the finish for land and ladies. What happens next? 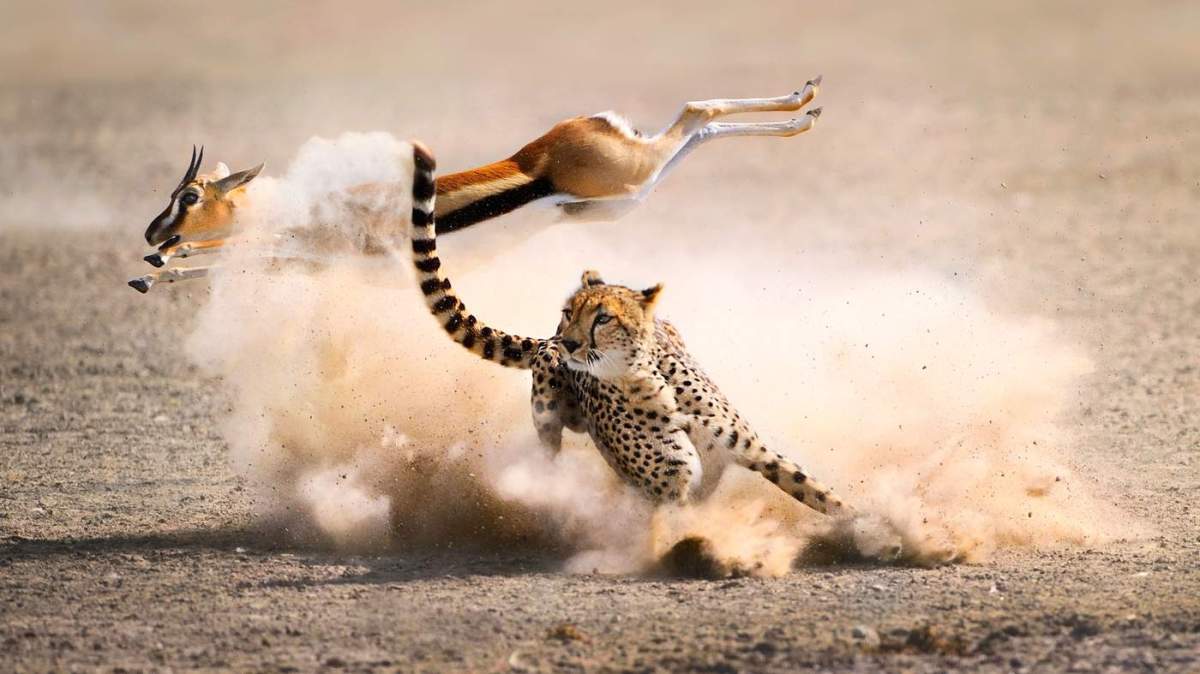 Ancient Sumerians, Egypt’s King Tut and the Mughal emperor Akbar trained thousands of cheetahs as guards and hunters for their royal houses.

(But this didn’t mean they could keep up with the Cheetah during chases and hunts. Take a look at this video which pits two of the fastest creatures on the planet in a race against each other, to know what we mean)

Usain Bolt vs the Cheetah