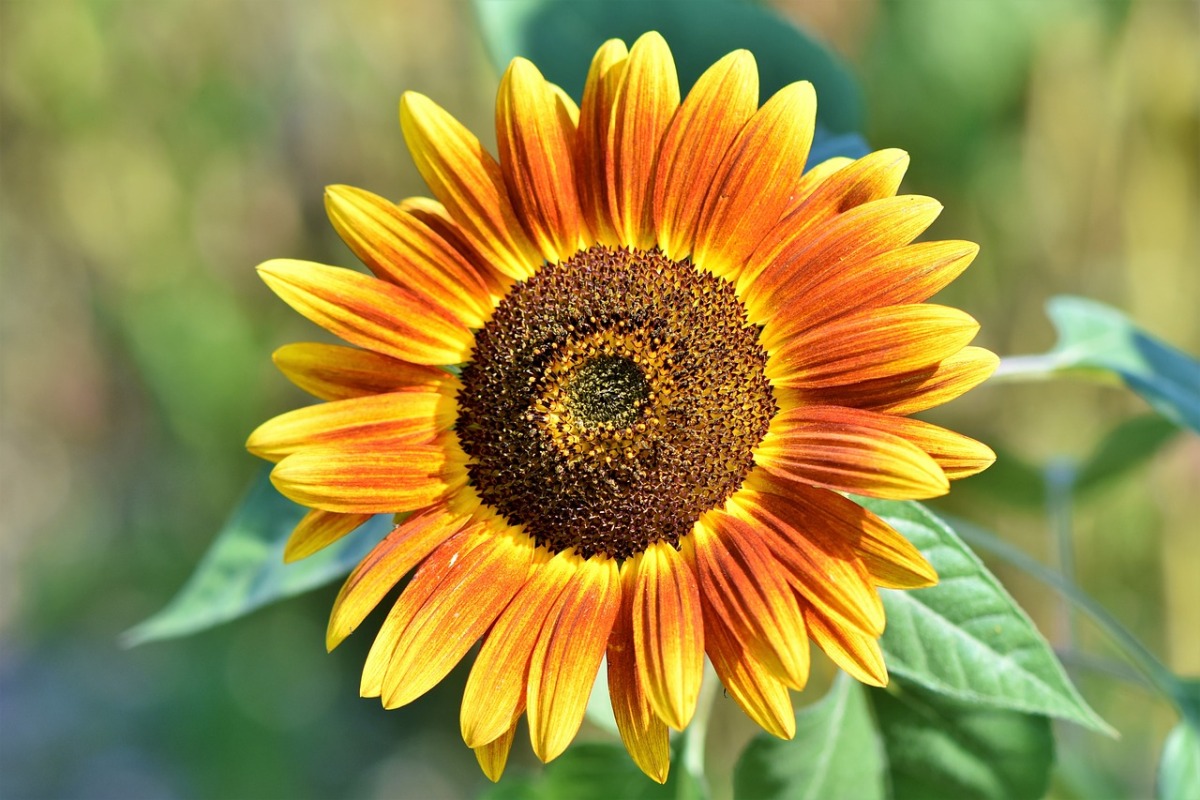 Sunflowers aka Helianthus  is a genus of plant that comprises of 70 types of flowers. They are native to the Americas, but have been commercially exported to and grown all over the world.

Here are 5 fun facts about sunflowers:

Sunflowers have been the pivotal focus of the careers of many artists and poets like Vincent Van Gogh, Allen Ginsberg & William Blake. The sunflowers’ behaviour of following the movement of the sun offered a message of “hope, light and rebirth” to these tortured artists, allowing them to express their repressed emotions.

However, sunflowers have also landed these artists in some exciting, but sticky situations. For example, in the year 1890, two of Van Gogh’s most famous painting series – “Sunflowers” – were displayed at an art exhibit in Brussels, Belgium, where they were received with critical acclaim.

A Belgian artist who had his own sunflower series up in the exhibit called Van Gogh a “charlatan” in a fit of jealousy and demanded his paintings be pulled down. Van Gogh’s friend Henri Toulouse-Lautrec who was at the exhibit was so offended by the disparaging remark, he challenged the Belgian painter to an old-fashioned duel. The winner would get to have his paintings displayed and the loser would pull his paintings down.

Guess what happened once the date and time of the duel were set? The scared Belgian artist never showed up, begrudgingly agreeing to let Van Gogh’s paintings remain in the exhibit.